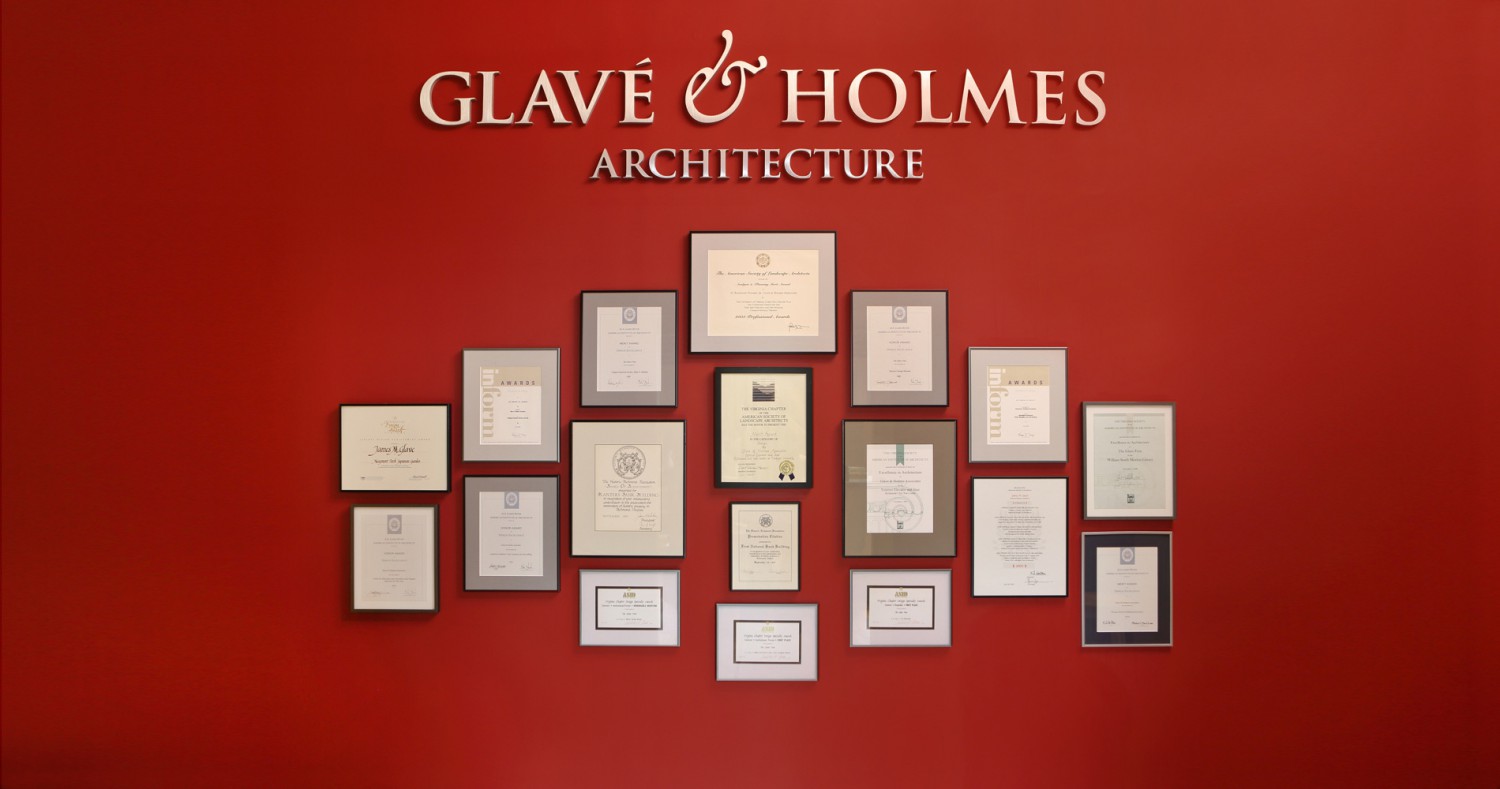 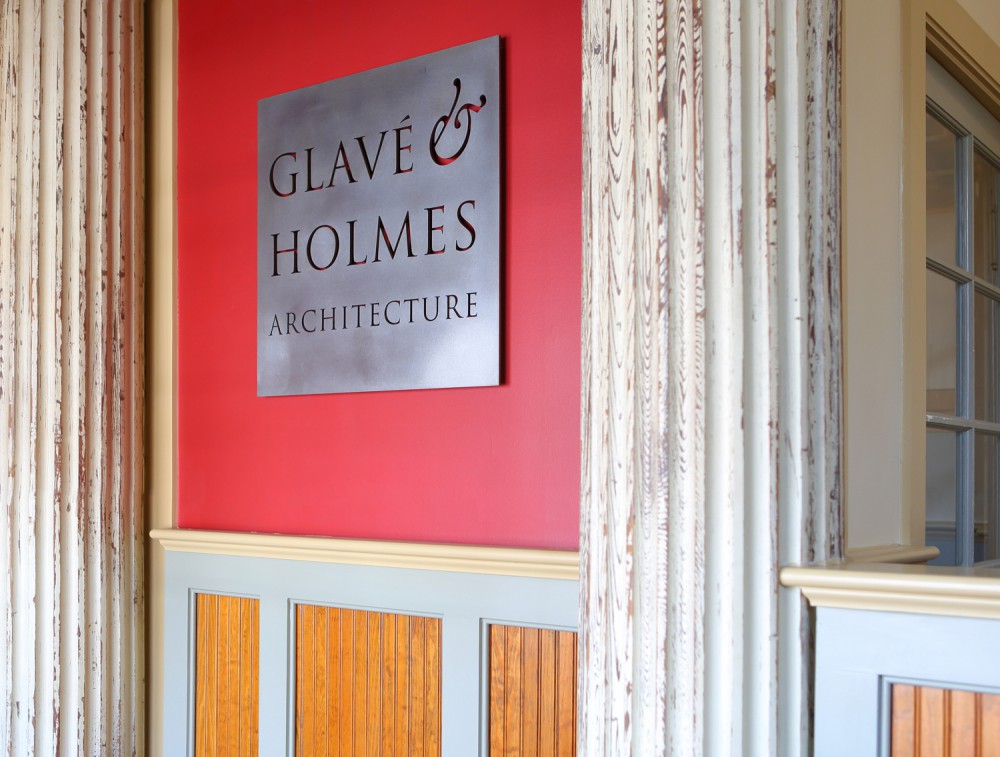 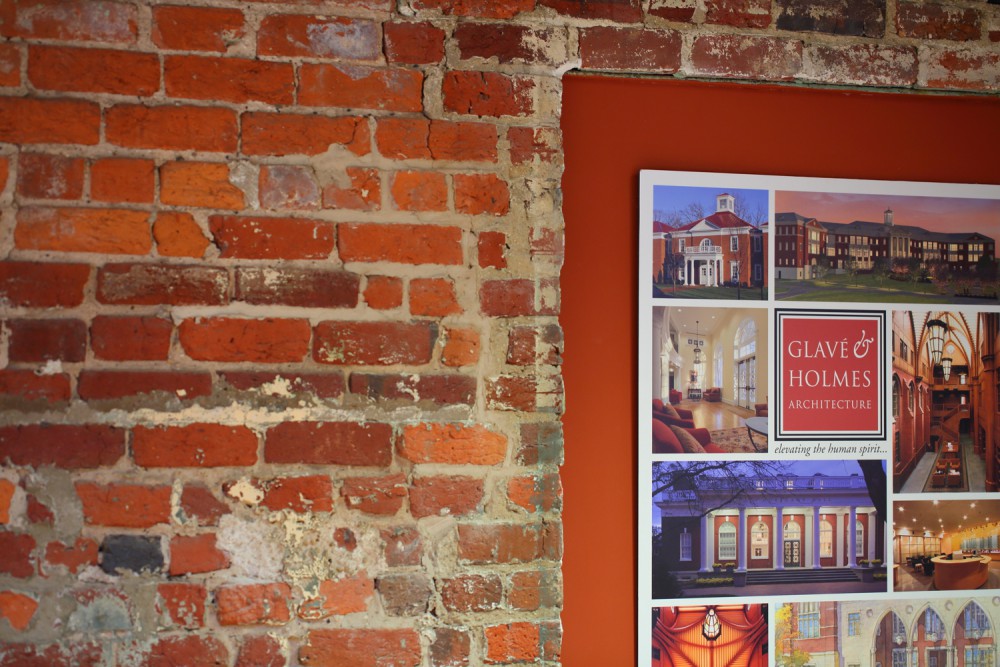 View more news on our blog

Understanding that classical training has historically played a foundational role in architectural pedagogy, Glavé & Holmes Architecture established the Classical Academy.  Its goals are to raise conversations and awareness around classical and traditional design in relation to contemporary architecture and interior design. The Academy offers courses to anyone interested in furthering their knowledge of architecture’s traditional underpinnings.

Past courses have included the basics of classical design to a more advanced study taught by  luminaries in the world of architectural history and design, such as Calder Loth, Bill Westfall, and Peter Hodson. Participants in a previous year’s Classical Academy were asked by Peter Hodson, a Glavé & Holmes Honorary Associate and Virginia Commonwealth University Visiting Professor, to take a simple Garden Temple design from 18th-century English architect James Gibbs and design an alternative elevation of their own devising, without changing the plan in any way, and using Gibbs’s vocabulary of classical elements.

The intention was to give students the opportunity to make a literate and harmonious composition of elements of the Classical Language, the fundamentals of which they had learned earlier in their Beginners’ Classes. The results show conclusively that individual designs of originality and distinction can be had from enthusiastic classical novices, even within the restrictions of the brief and a single master’s classical manner.

Submissions above by: Stephen Hershey, Kevin Svensen, and Connie Owens 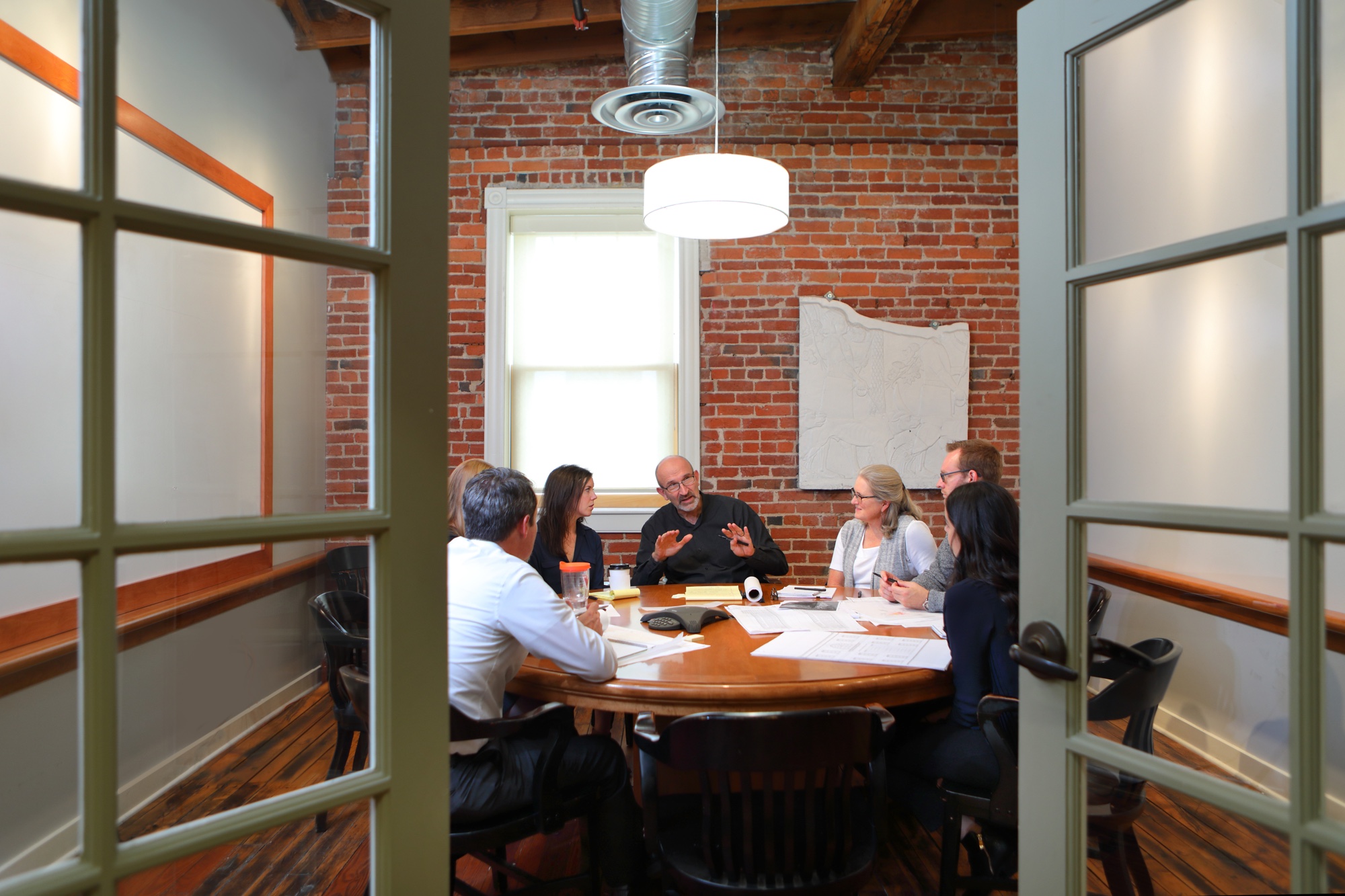 Glavé & Holmes Architecture is always seeking to grow our team with the best talent we can find. Our firm seeks individuals who are interested and skilled in working on context-specific design that fits seamlessly into the surrounding community while addressing the needs of the people interacting with the spaces. Individuals should be committed to producing high quality design and documentation as well as working collaboratively. Must Haves: Passion for design excellence, a collaborative spirit, and willingness to learn and grow.

At this time there are no open opportunities. Please check back again soon. 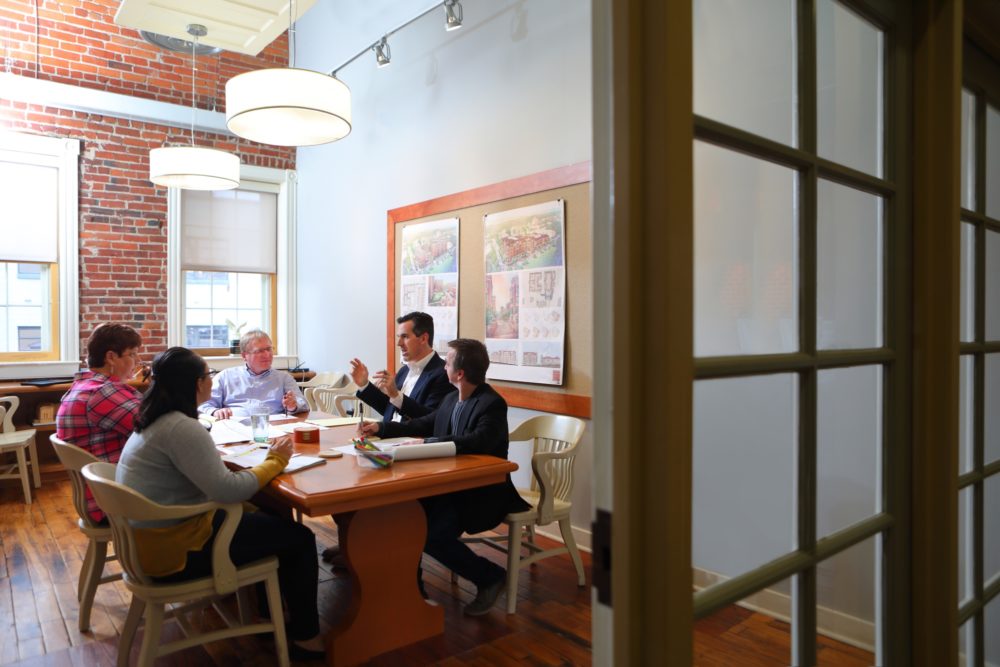 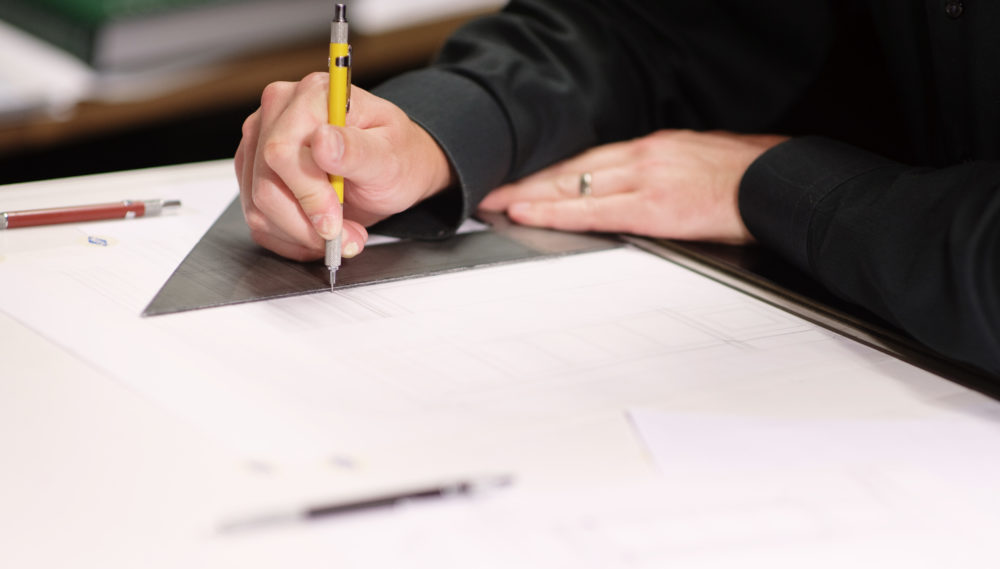 While members of Glavé & Holmes often convey their expertise skillfully through design, they also express their passion for the industry, specific market sectors, and unique services through writing. Read some of the articles our team has written or contributed to below:

On the Rise: There’s been an influx of mixed-use developments, Hotel Business

Best Practices for Design of Admission Offices and Welcome Centers, The SACRAO Journal